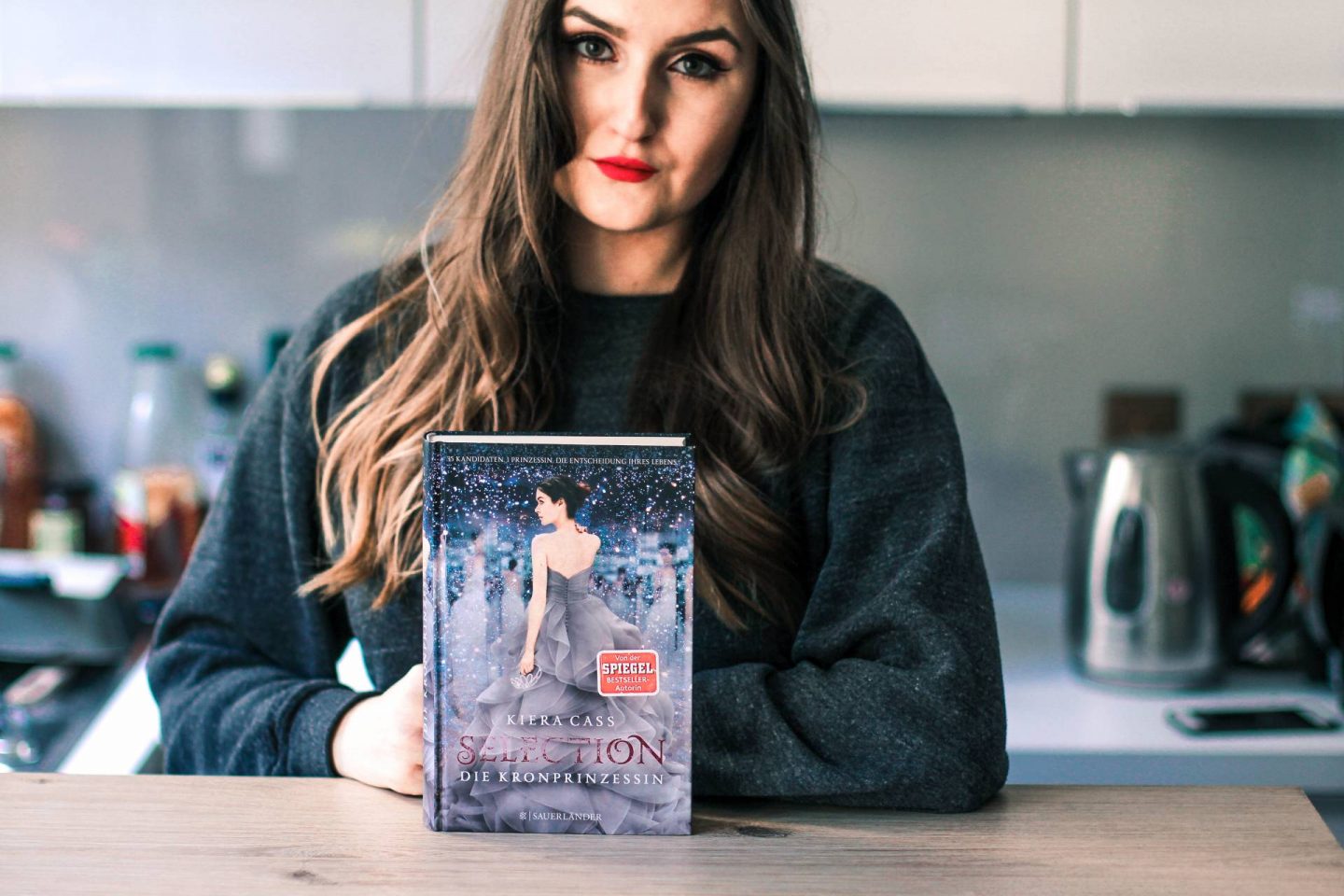 Can you grow beyond a book? Can you no longer like it anymore, it suddenly isn’t demanding enough to spend the entire afternoon.

It was one of the first sunny and above all really warm days in Paris. And there I was sitting in the metro, wondering what was wrong with this book. Well, first of all I had the third part in my hand instead of the fourth – which of course I had already read.
But that wasn’t the problem.. 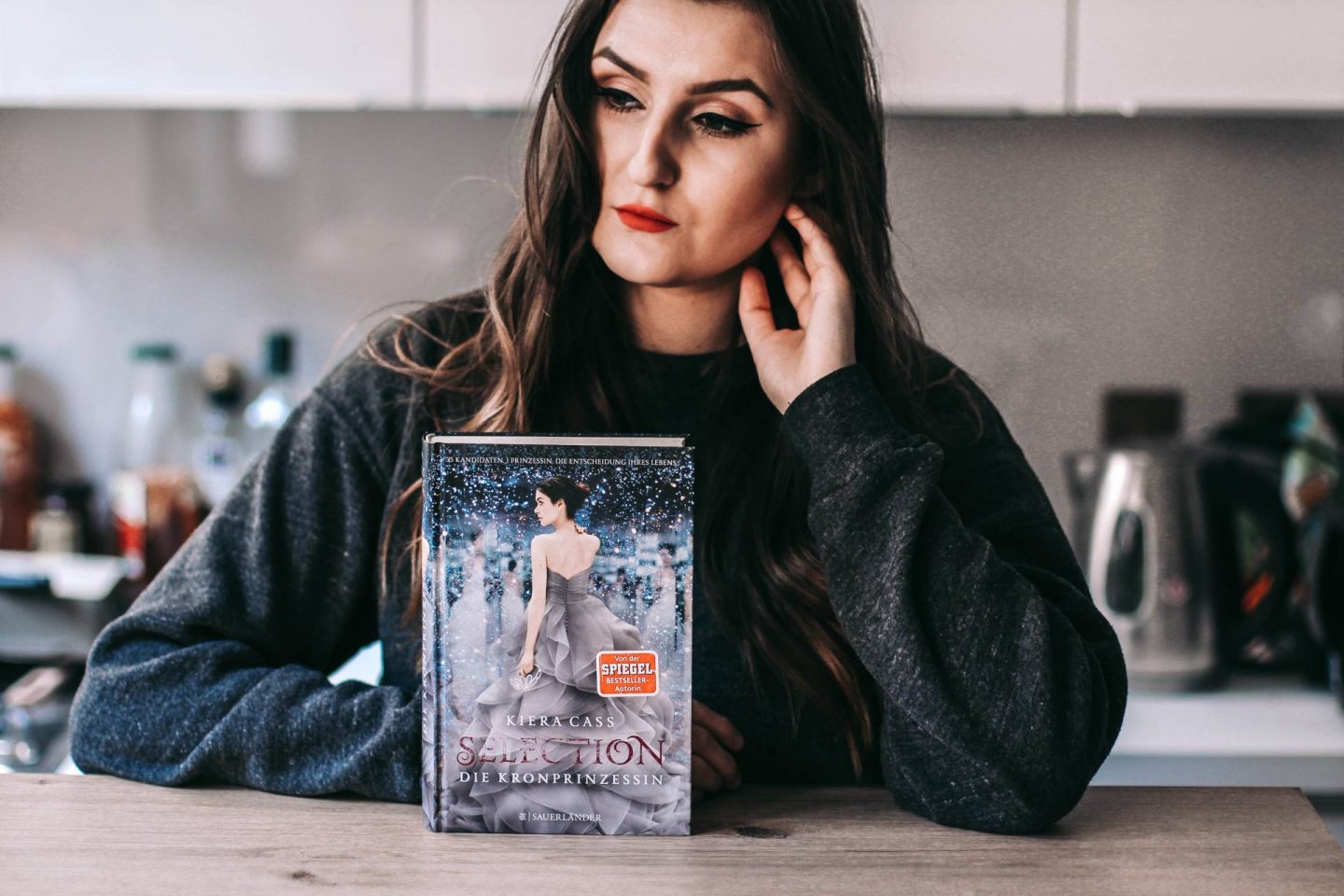 Selection was one of the fantasy series next to Panem that I devoured. And so I saved the fourth part as long as possible. A mistake!
Already after the first few chapters I had the feeling that something was wrong. The plot reminded me more of a Bachelor season, the sentences were so simple that I felt I only had to read 2 words per line to understand the content. So it came that I had read out the quite thick book pretty quickly.

Have I grown beyond this?

Nevertheless, the plot captivated me, because I wanted to know how the book ends. It’s like a movie. Even if it’s not very good, you watch it to the end, because you want to know who marries whom now.

The fourth part of Selection “The Heir” is no longer primarily about America & Maxon, but about her daughter Eadlyn, who is about to become queen.

Although the castes have now been abolished, there are still riots in the country.

In order to counteract them and appease the population, the otherwise so independent princess has to make a sacrifice… a casting.

Even though I had already noticed at the beginning that I have grown beyond the plot and the simple style of writing and yet would rather read a little more sophisticated books, I am now captivated. Not so much that I’d buy the last part directly, but I’d really like to know what the end of Selection looks like.